The new software release allows a very natural and efficient TOTAL CONTROL approach with the work to be done. The rank of functions include the powerful snapping tools for the feature extraction, the fine-tuning collimation with real-time update display in multiple point-cloud cross sections and camera views, the smart zooming functions, the use of spherical or planar camera views, set in the same real-time mode.

The user can insert geometries that are immediately displayed in all open windows, import any existing  maps and ortophotos as background, view the point-clouds horizontal section and adjust the buffer size of roadway and rail assets, enclosures, buildings and so on.

The new version release is available as standalone and also as Autocad/Microstation /Arcis plugin. 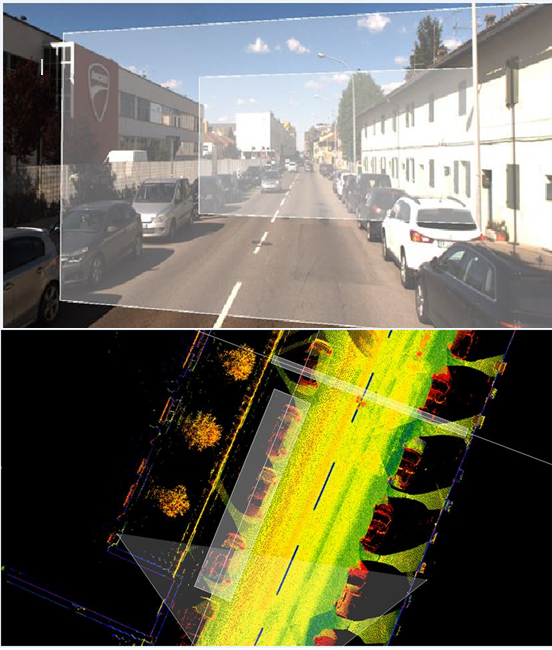